Buy a Balabushka Chalk in Singapore

Balabushka Chalk For Sale in Singapore today at Monstercue Billiards. 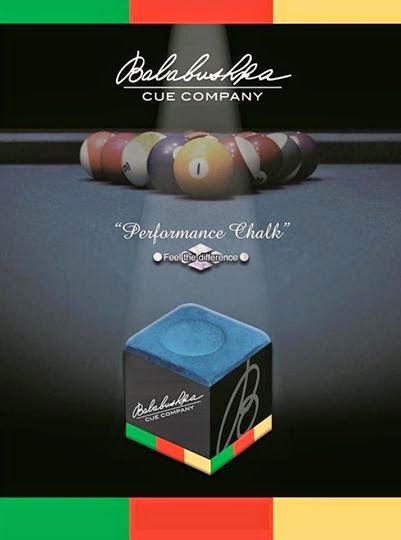 Balabushka Chalk was formulated to require less chalking between shots which makes it last at least five times longer than the standard brands and produces five times less dust - making your table, balls and hands cleaner. Check out this performance chalk at MONSTERCUE billiards. 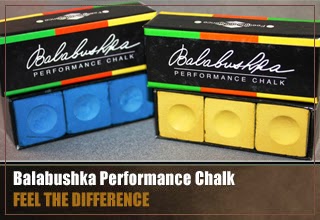 The “NEW” Balabushka Blonde chalk has arrived and promises to deliver, just like Balabushka Blue. The new color was designed specifically for “ALL” lighter colored felts and cloths. We tested it against the most commonly used lighter colored chalk (Tan) and found the “NEW” Balabushka Blonde to be 1 to 3 shades lighter on many popular colors such as: Camel, Gold, Taupe, Khaki, Espresso, Mocha, Brown, Olive, & Grey. It also blended better than Balabushka Blue on darker colors such as Red, Burgundy and Wine. In addition, if you test the new “Blonde” against any other standard chalk brand colors, you discover that it doesn’t have to match because cleanliness is colorblind. Now you can play with chalk that is 5 to 6 times cleaner than other brands on any color felt or cloth with Balabushka Blue or Blonde, Performance Chalk. Now the choice is simple! 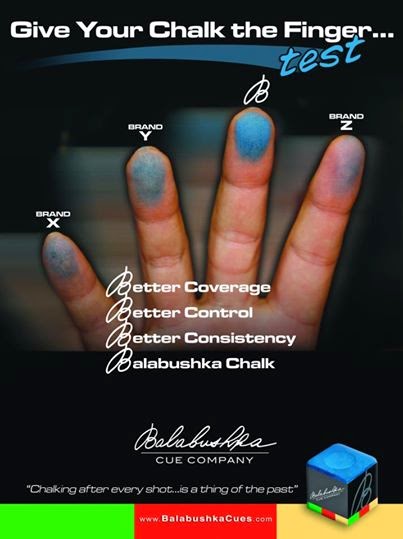